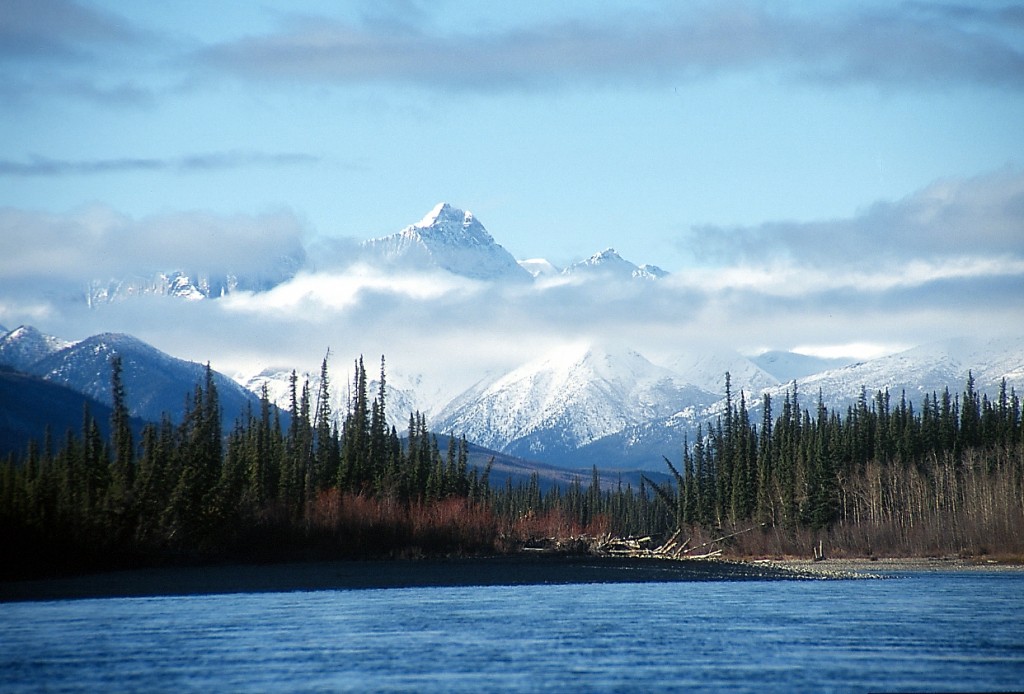 Located in the Northwest Territories of Canada, Nahanni National Park has a size of more than 413,000 acres where the 7 million acres is composed only of wilderness, alpine tundra, boreal forest, mountains which separates Northwest Territories and Yukon. Its name was derived from Naha which refers to a tribe of violent warriors who were missing in the valley that is why the Nahanni River is believed to be a risky and notorious river. To get there, you can take a plane ride to Yellowknife and then by floatplane from Fort Simpson. Alternatively, you can take an eighteen hour land travel from Edmonton to Fort Simpson for two days.

For those who love the sport paddling, this place is a very challenging, breathtaking and magical paddling paradise. Though it may not be the mainly complex river in the world, it still gives a certain level of challenge through its canyons, boils, rapids and whirlpools which may be tricky and misleading. Trips on the river are only recommended for professionals but visiting Virginia Falls is for all ages. This falls is known to be twice higher than the Niagara Falls in Lake Ontario.

For those who want to see its breathtaking beauty and have a close encounter with nature, the best time to visit is between June, July and August due to a severe weather starting at the later part of August.