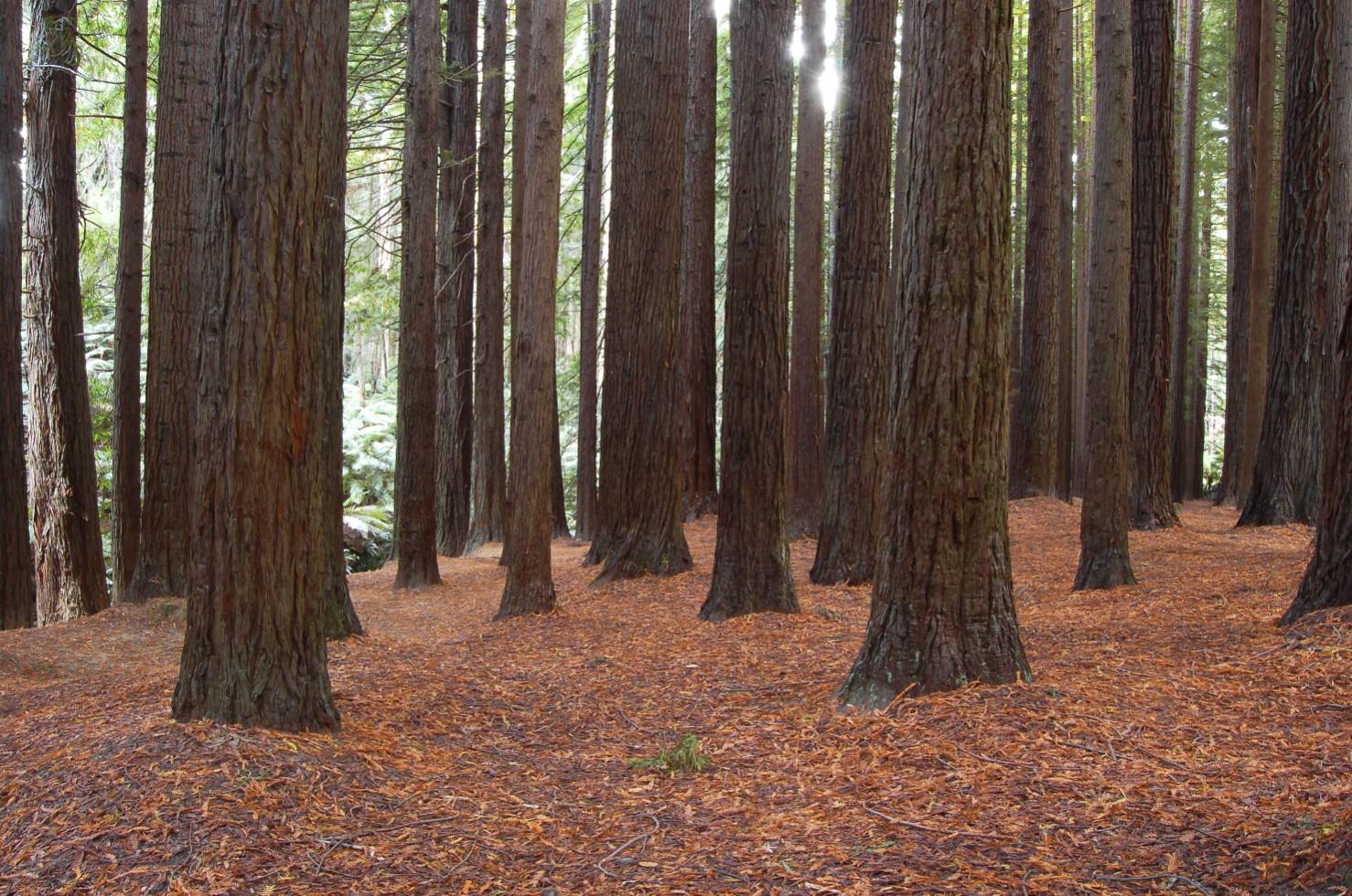 The Redwood trees are the tallest trees in the world. In addition to the wonder of these magnificent giants, the Redwoods are also home to several threatened species which include the Brown Pelican, the Northern Spotted Owl, the Bald Eagle, the Tidewater Goby, Steller’s Sea Lions and hte Chinook Salmon.